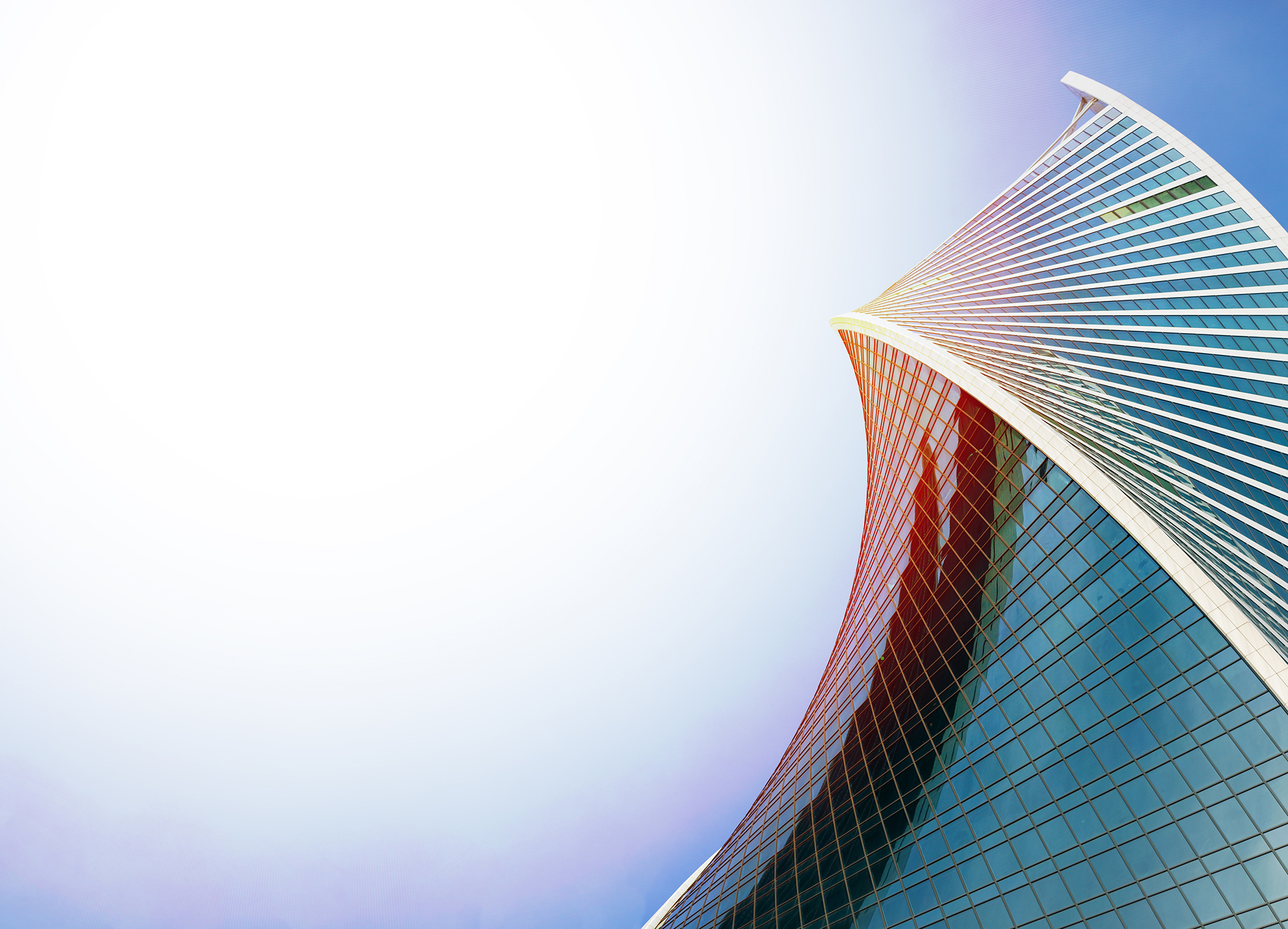 With the addition of November’s inflows, the hedge fund industry has added $199.8 billion in new assets over the nine-month period. A trading loss of nearly -$40.0 billion during the month brought total industry assets to nearly $4.69 trillion as November ended.